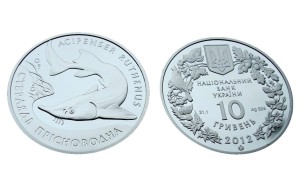 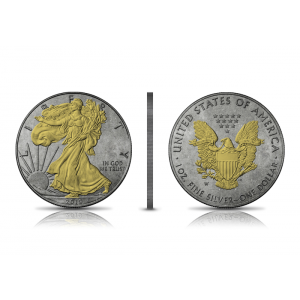 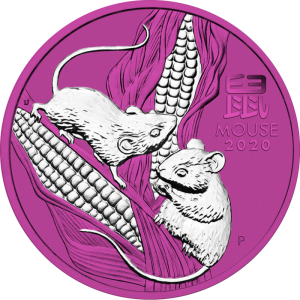 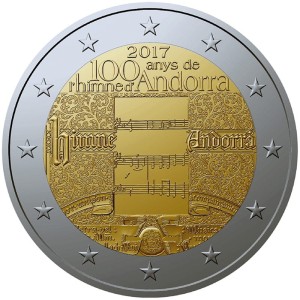 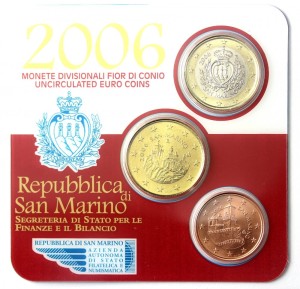 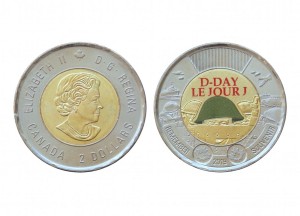 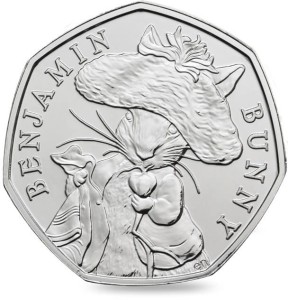 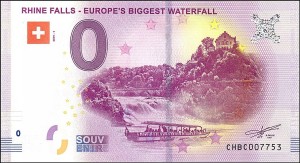 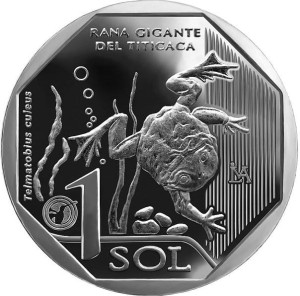 Obverse
The large coat of arms of the Republic of Latvia, with the year 2012 inscribed below, is placed in the centre. The inscriptions LATVIJAS and REPUBLIKA, each arranged in a semicircle, are above and beneath the central motif respectively.

Reverse
Two bells tied by a ribbon are featured in the centre with a numeral 1 below them and the inscription LATS arranged on the right side of it in a semicircle.